Jerzy Bielski – composer, stage director, author of music theatre and interdisciplinary performances with new media, installation designer, performer. He creates works at a cross-point between music, theatre, contemporary dance, video, sound art, VR, and installation – strongly connected to the current socio-civilisation related issues. Bielski received Gold Award at Amsterdam Fringe, one of the biggest Dutch theatre festivals, for his piece not only FUTURISTS (2015) and is a finalist of an international competition Danse Élargie in Seoul, S. Korea, for his music dance theatre piece + – / , 1 = _ ; X % (2016).

Bielski has created eight performances of (experimental) music theatre, four of them produced by the Dutch foundation Futurists, of which he is the director, and another four commissioned by the Dutch organisations: Silbersee, Amsterdamse Bostheatre, Gaudeamus, and Orgelpark. He has designed and built installations and new unique instruments (acoustic and electronic) to the other six performances. As a guest composer, he has written music to thirteen theatre performances in the Netherlands, UK and Poland. Bielski had co-created musically another few dance and movie projects. He is a leader of a 9-piece hyper-rock band Circuit, which received Emerging Excellence Award for the album “Codes” (London). In 2017-19 Bielski was a stipendist of Performing Arts Fund NL as a “New Maker” and an artist-in-residence at Dutch new music foundation Gaudeamus. During this time, he travelled to over a dozen contemporary music and theater festivals in the Netherlands, Germany, France, UK, and Poland. He had individual lessons with Frances Sanders, Richard Ayres, Jenifer Walshe, Georges Aperghis, Alexander Schubert, Brian Ferneyhough, Chaya Czernowin, Rosalie Hirs, David Helbich, Wim Hendrickx, and Jan Klata.

“Bielski constructs a world which surprises, challenges and confuses. His work, praised by the public and the press,
is unconventional, limitless and deliberately outside any boxes.”
– Jan Nieuwenhuis for Muziekgebouw aan ‘t IJ (Amsterdam, January 2020)

“Jerzy is a composer who doesn’t think in scores but in total concepts. He pushes the boundaries of music theater with great ambition.”
– Tobias Kokkelmans (Dutch Theatre Festival director, O. festival dramaturg, August 2021)

As a main author

As a guest artist 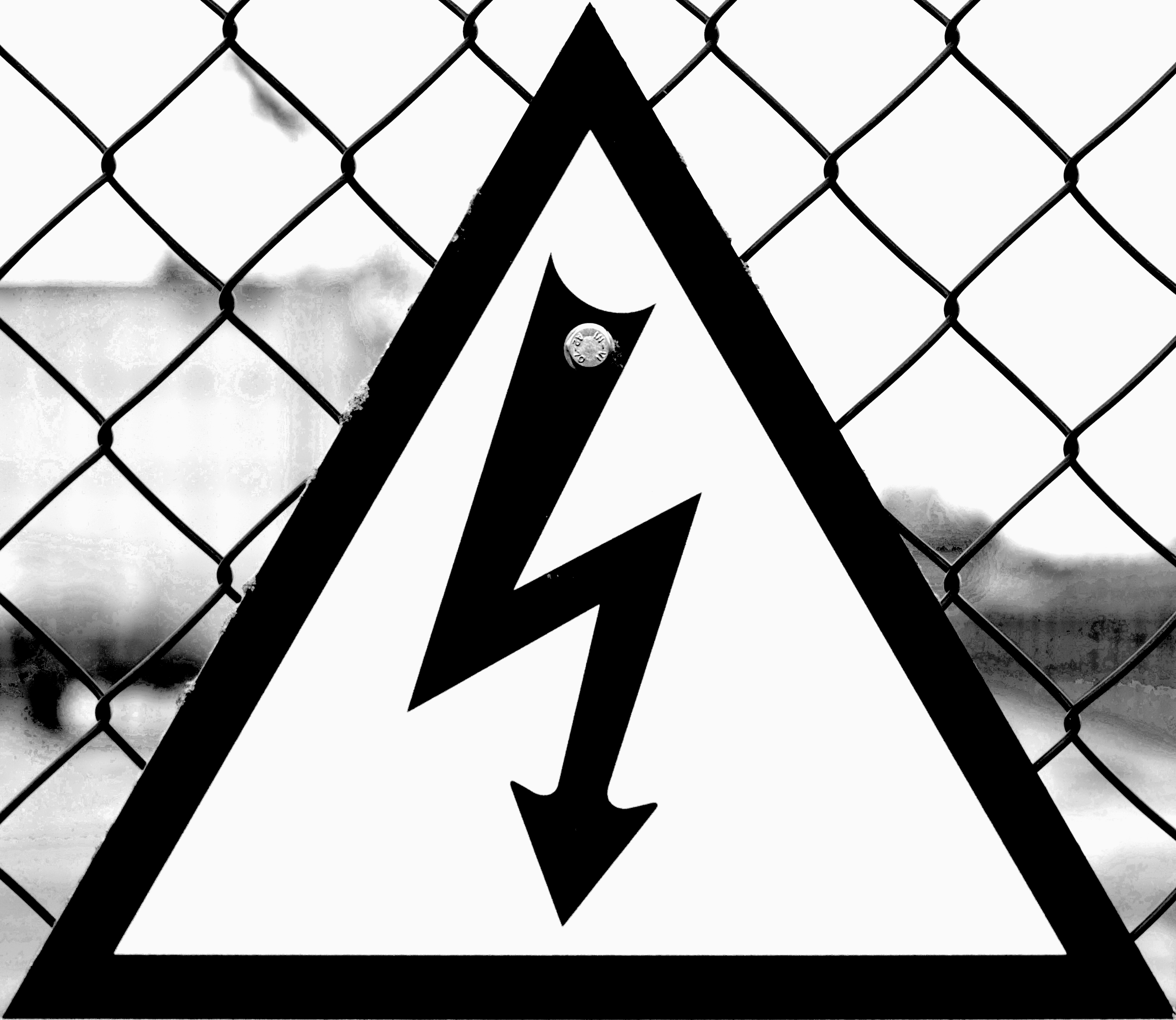